We hope you will join us for worship. Check our EVENTS and NEWS pages for details

Mark your calendars for these coming events! 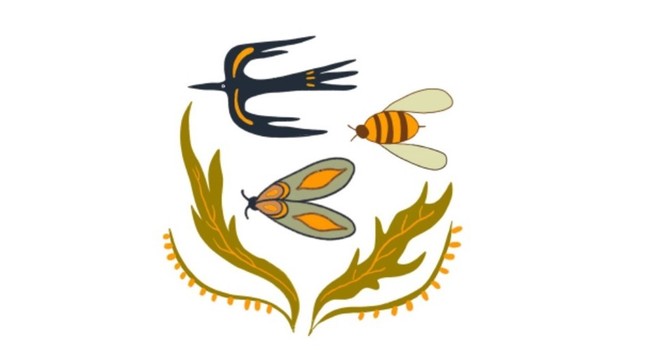 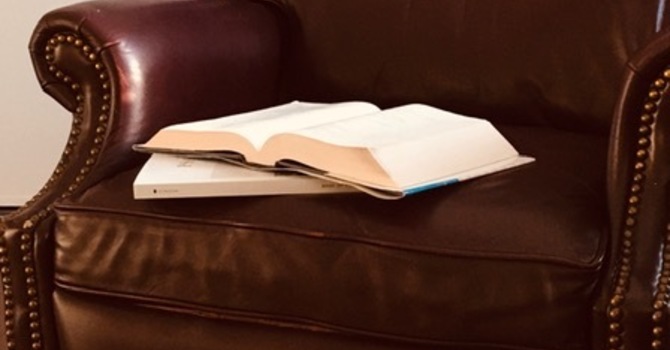 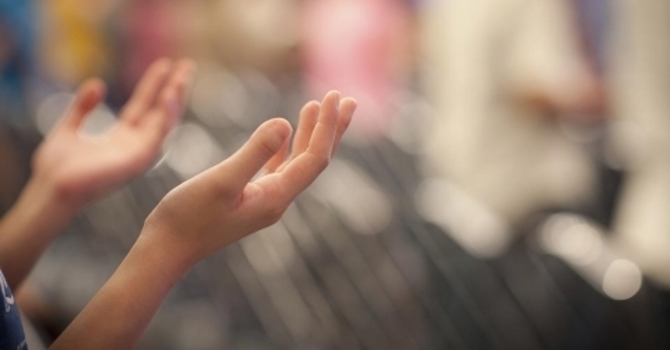 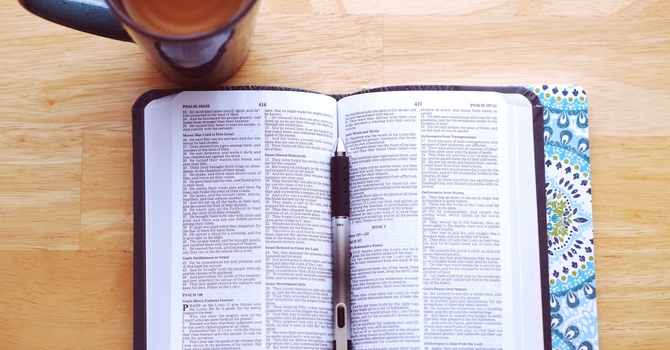 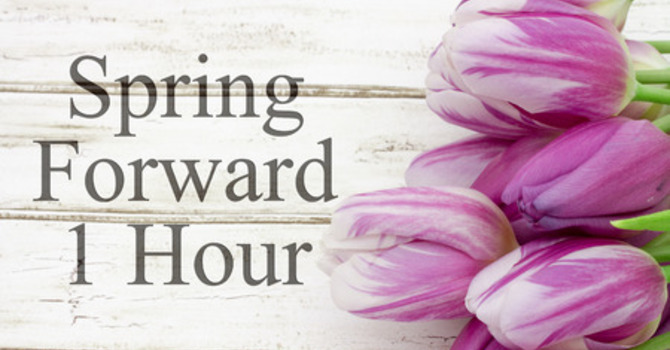 The Second Sunday of Lent

The Doctor and the Reverend

Dr. Anderson Ruffin Abbott was the first Canadian-born Black doctor in Canada. An honours student, he studied medicine at the Toronto School of Medicine and was licensed as a doctor in 1861.

Rev. Addie Aylesworth [Mabel Adeline] (1909-1998) was the first Black Canadian woman minister in Canada. She studied at the Medical Missionary College and the Toronto Bible College. At first a deaconess, the only spiritual leadership role open to women at that time, she was ordained when rules were amended in 1951 as the first woman minister of the British Methodist Episcopal Church which grew out of the African Methodist Episcopal Church.

Lift Every Voice and Sing

Written and scored by black brothers James and John Johnson in honour of Abraham Lincoln’s birthday anniversary in 1905. It is known as “The Black National Anthem”.

Written by John Newton, once a slave-trader, in 1772. It is uplifting to Christians around the world and full of the message of redemption and forgiveness. You might recognize yourselves in St. Tim’s submissions! Enjoy!

Recent updates to keep you in the loop.

Watch for ONLINE Sunday readings, reflections & prayers in the NEWS section. Need encouragement? Go to our COVID CORNER (under MINISTRIES) for prayers and hymn reflections.

Suspended until further notice - held on the fourth Saturday of each month (with the exception of July/August) at 5:30 pm.

place
Contact and Directions
4125 Sheppard Avenue East Scarborough, ON, Canada M1S 1T1 Phone: 416-293-5711 office@sttims.ca
error_outline
I'm New Here
Helpful info for for visitors
Grow spiritually, live life with a meaningful purpose.
We believe our purpose is to be a loving, caring, community worshiping Almighty God, sharing the good news of Jesus Christ and reaching out to others in the power of the Holy Spirit.
Learn More